Luxury is here to stay, crisis or not. Weekly luxury brands team up with famous artists, launch new products or open new hotels. We’d like to share the luxury industries’ news we think is worth sharing here weekly in the new section ‘Luxe Flash’. The Your Ambassadrice team curated the most noteworthy announcements here for you; dream on or start buying, booking or trying! 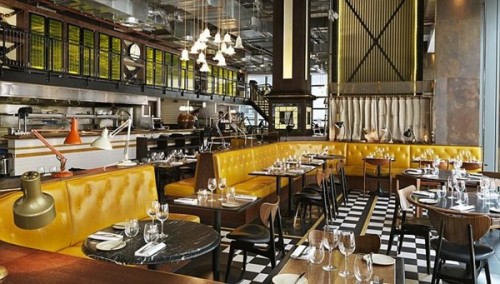 Last week it was announced that the British designer John Galliano is returning to the fashion scene after losing his dual positions as creative director of Christian Dior and his own label. After 3 years of absence, John Galliano assumes his role of creative director at Maison Martin Margiela this week. The French-based fashion brand was established in 1988 by the Belgian designer Martin Margiela. The brand is now known for its androgynous aesthetic signature. Galliano will make his debut during the Spring / Summer 2015 haute couture shows in Paris. He hopes that the public will be able to judge his designs objectively. It’s hard not to be curious about what he will bring to the catwalk. 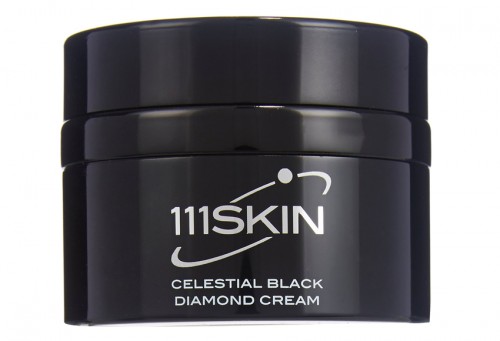 With good research, spending a little extra on skincare can be its penny worth. But this is for when you have a closet full of pennies: I introduce to you ‘Celestial Black Diamond Cream‘ made by the brand 111 Skin. The name says it all; your skin shall blister like a polished diamond. But it doesn’t stop there: it was allegedly made in corporation with doctors, scientists, cream developers, and… you are not going to believe this, the Soviet Space Program. They say to have used a collection of the most effective ingredients against aging that are currently on the market. What exactly all the special ingredients are they don’t say. This raises skepticism, but when the cream was adopted by Dr. Yannis Alexandrides who used it on female patients with skin problems, he was suprised to see such quick improvements. The ladies celebrated like they had found the Holy Grail. The cream was a miracle to them. As you might have guessed one of the ingredients in the cream is crushed diamond taken from the remnants of a humongous meteorite that hit the earth millions of years ago. Black diamonds, scientists, meteorities, austronauts. A beauty product cannot get spacier than that. The scientists managed to extract the rare minerals in the black diamonds and apply it to the skin for healing purposes. If you have pennies that total £599, you should definitely try out this miracle cream and let me know what it is like! 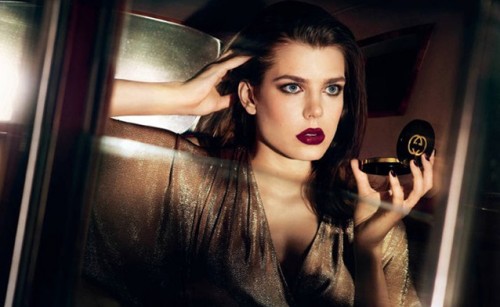 Gucci’s release of their Fall 2014 makeup collection was very royal. Literally! Charlotte Casiraghi, the granddaughter of Grace Kelly and princess of Monaco, is the face of Gucci’s first cosmetic line. According to Frida Giannini, creative director of the brand, Charlotte was a natural choice as she embodies the modern iconic Gucci woman. The brand’s makeup collection features products for eye, lip, nail colors and face make-up as well as brushes and skin preparation products. The 200-piece Gucci makeup line is set to launch this month. 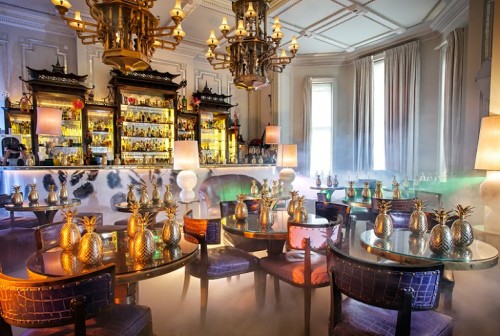 Each year bartenders and drinks industry experts from around the world determine with votes the World’s 50 Best Bars. This year’s winners include bars from 27 cities in 14 countries, the world’s best bar, for the third year in a row, is London’s Artesian. The number one bar is located within the Langham Hotel on Regent Street and just recently launched a new menu called ‘Unfolding and Exploring’ inviting guests to unfold new experiences and explore unusual ingredients. What is also worth exploring is Artesian’s ice, which is purer, colder, and with higher density, produced by the latest technology.
For a fine bar experience, London seems to be the place to be, as it has eight bars on the list which is more than any other city.
For the full list, visit World’s 50 Best Bars 2014. 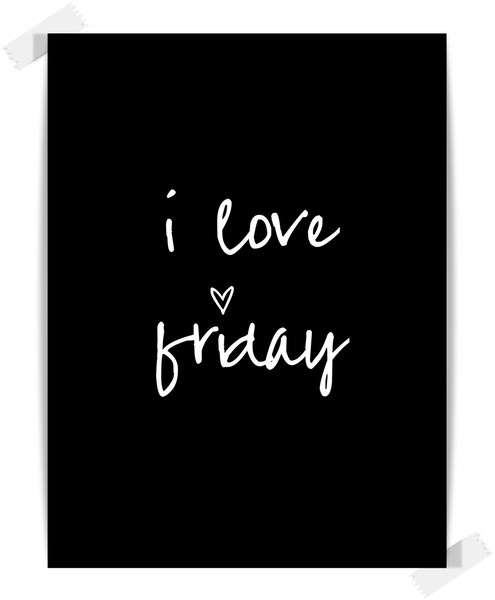 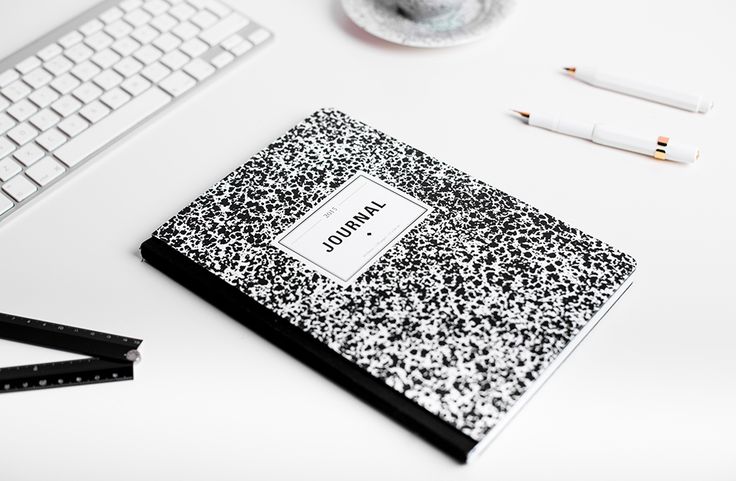 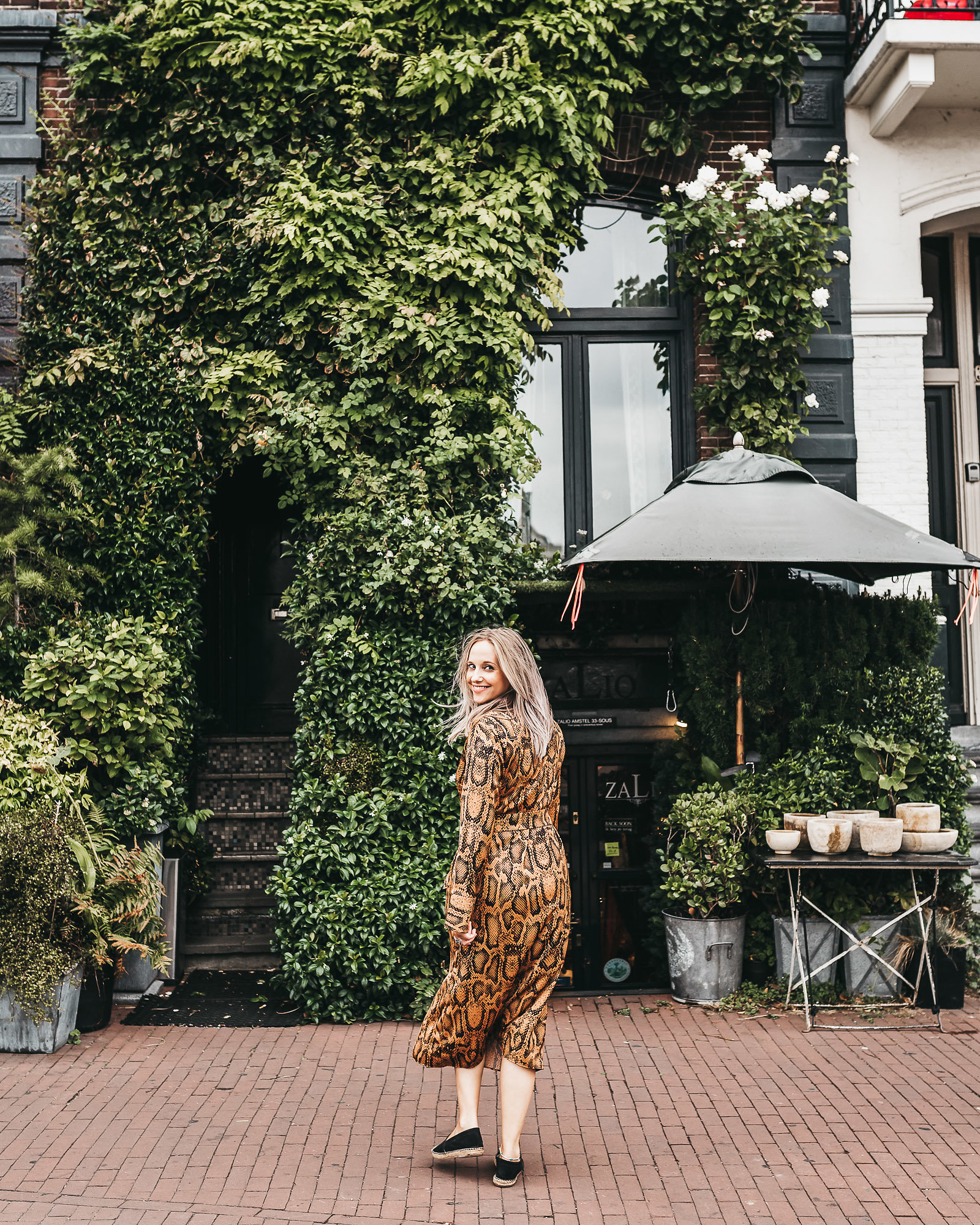